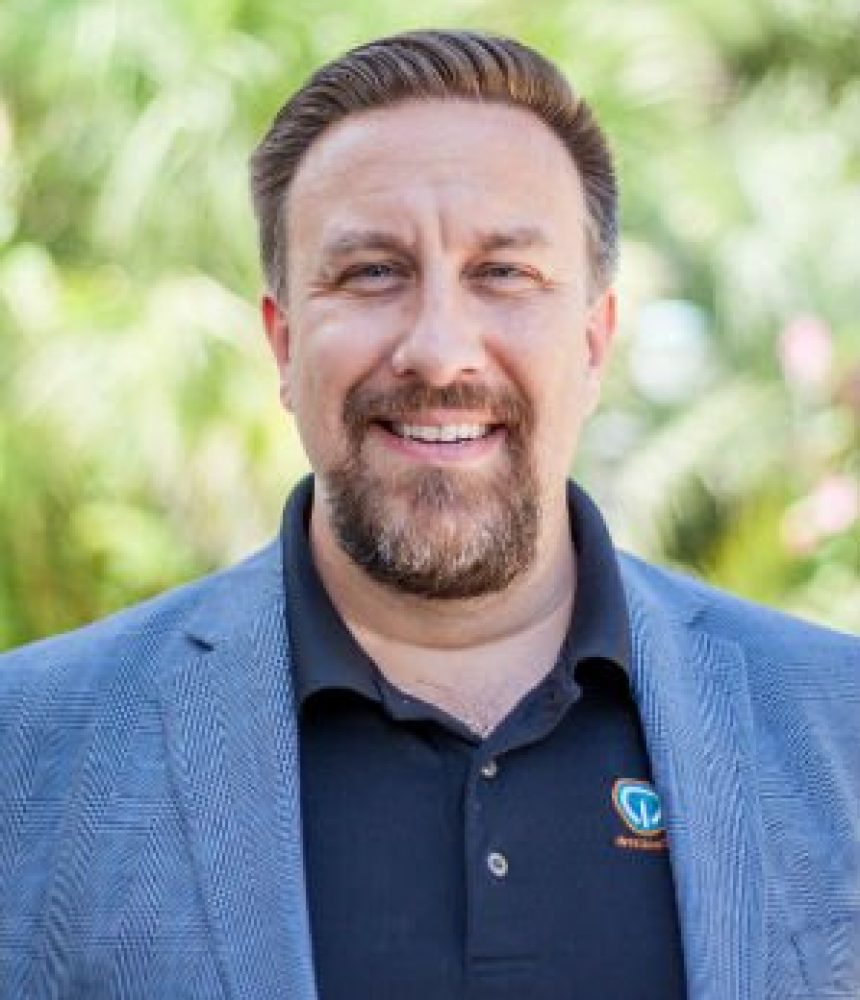 Michael is the co-founder and CEO of Integrated Technology Services. He began his career 30 years ago as the IT Director of a 4,000+ user Department of Defense subcontractor that boasted servicing military bases and notable names such as Lockheed Martin. In 2003, he and his wife Tiffiny founded Integrated Technology Services. Beginning in the southern New Jersey market for the 8 years, the family decided to move to South Carolina in 2011 and sell off the New Jersey portion of the business. Since 2017, Michael has led ITS to grow over 5x its revenue base.

With four kids and two grandchildren, Michael currently lives on a 100+ acre farm in Summerville. While not working, you can find him researching technology (of course), feeding his animals, and playing Virtual Reality, Marksmen Sports, or tabletop board games.